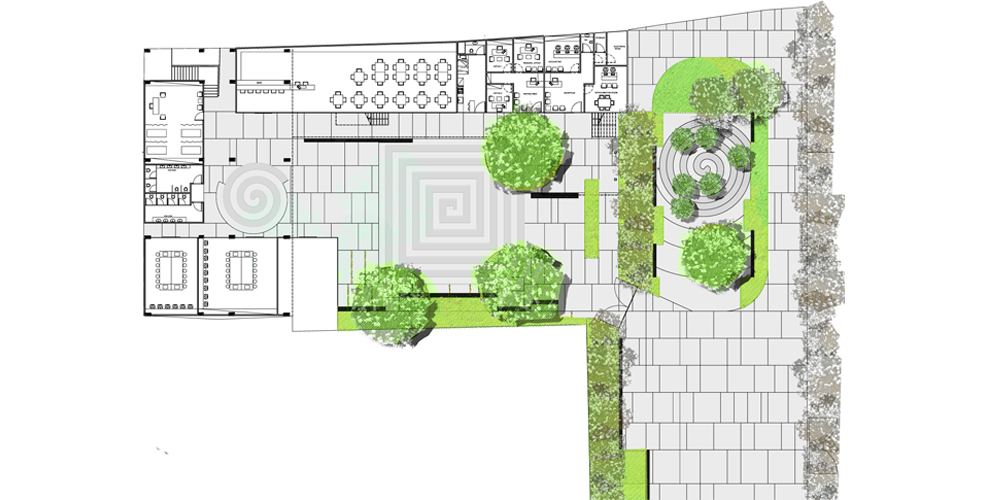 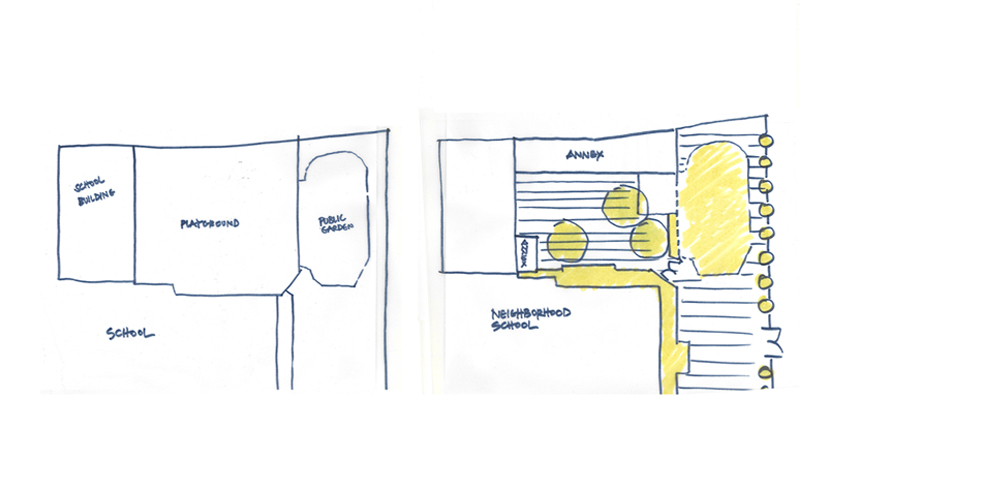 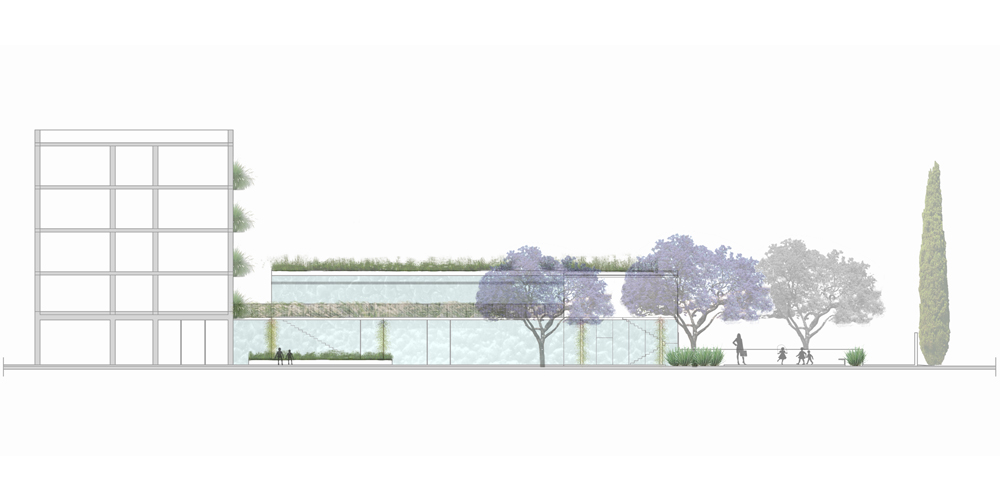 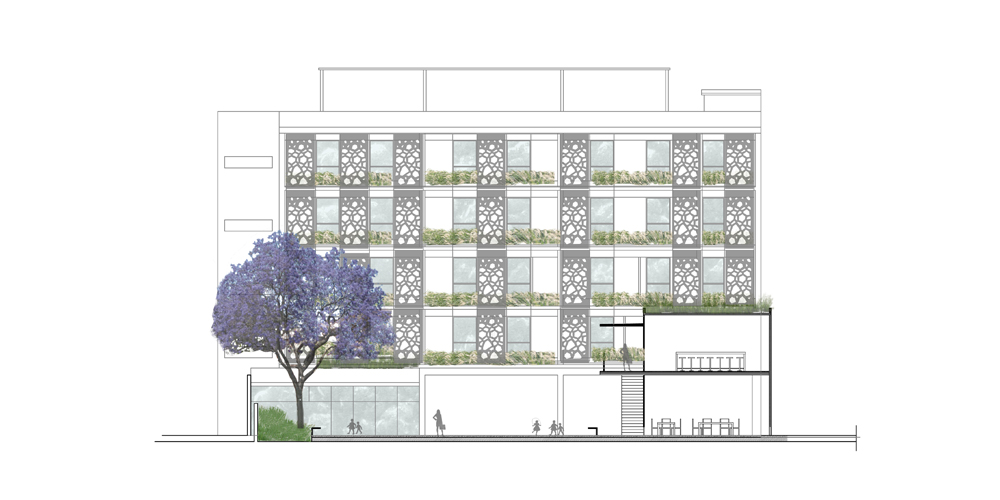 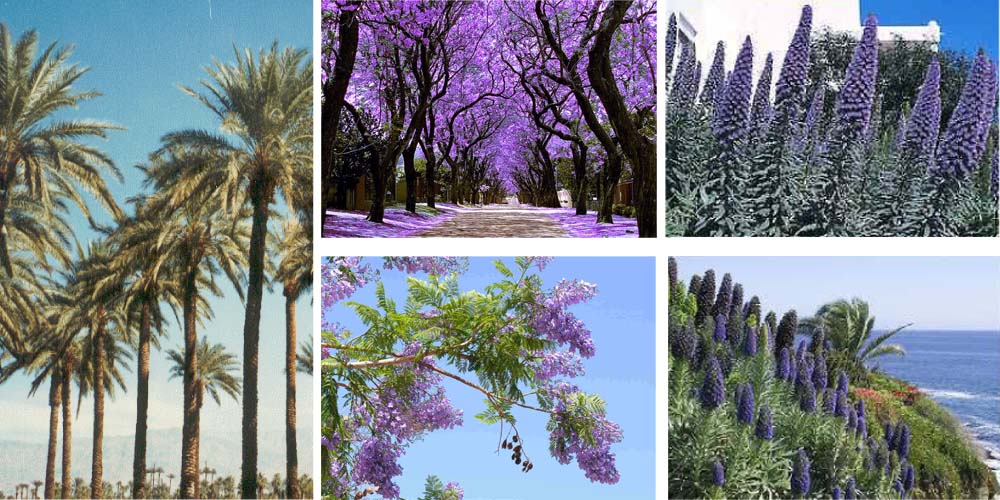 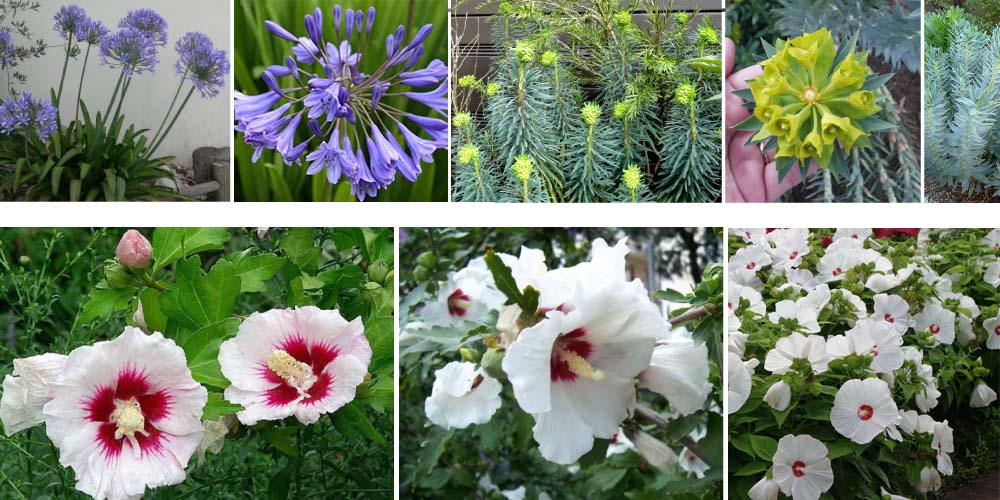 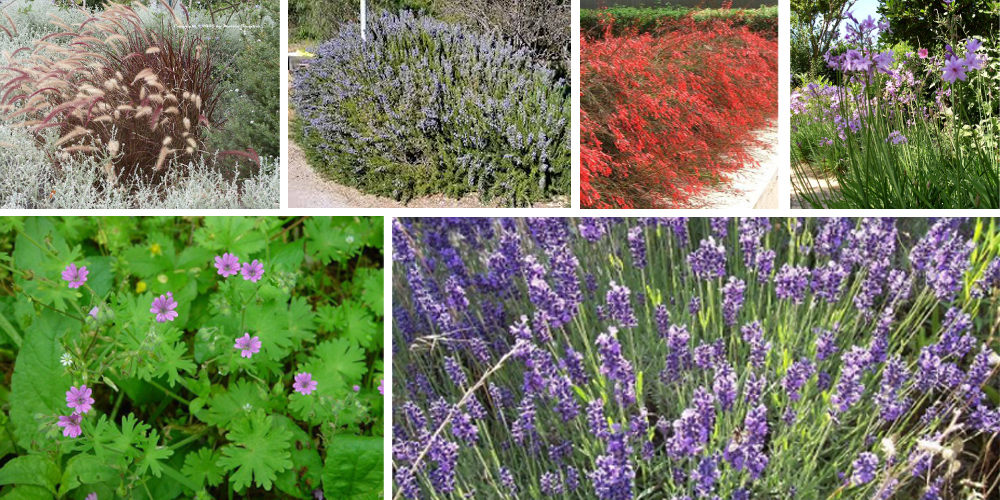 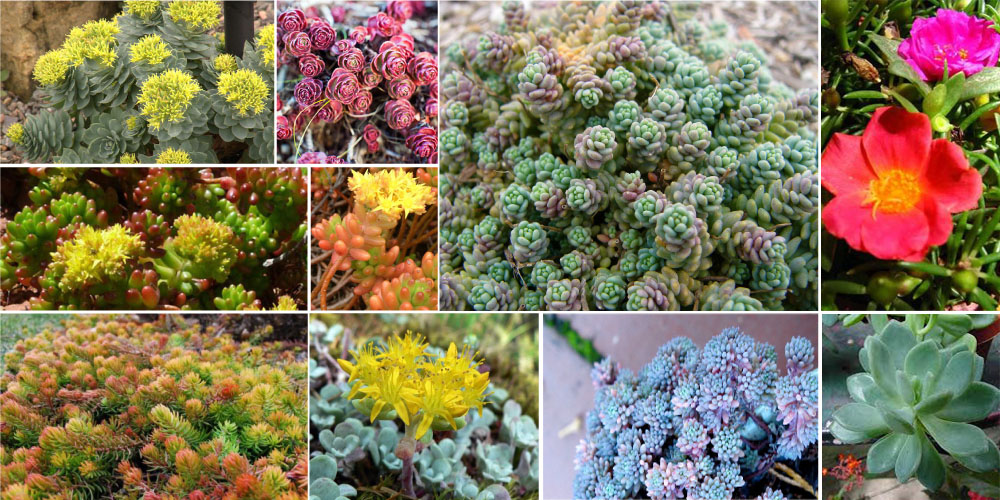 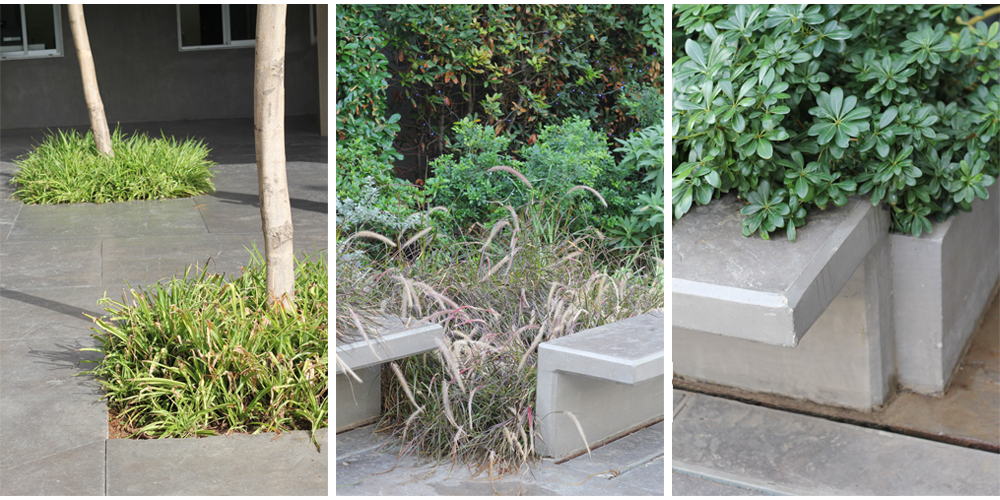 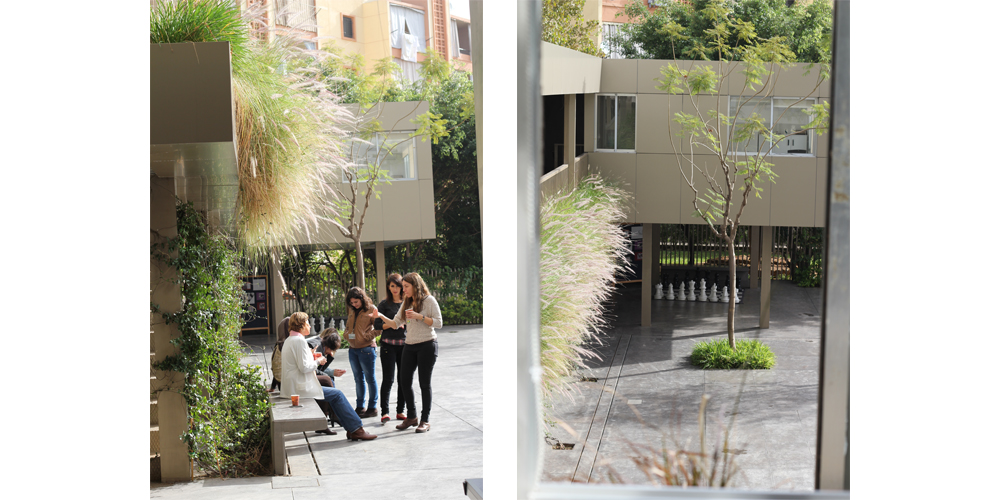 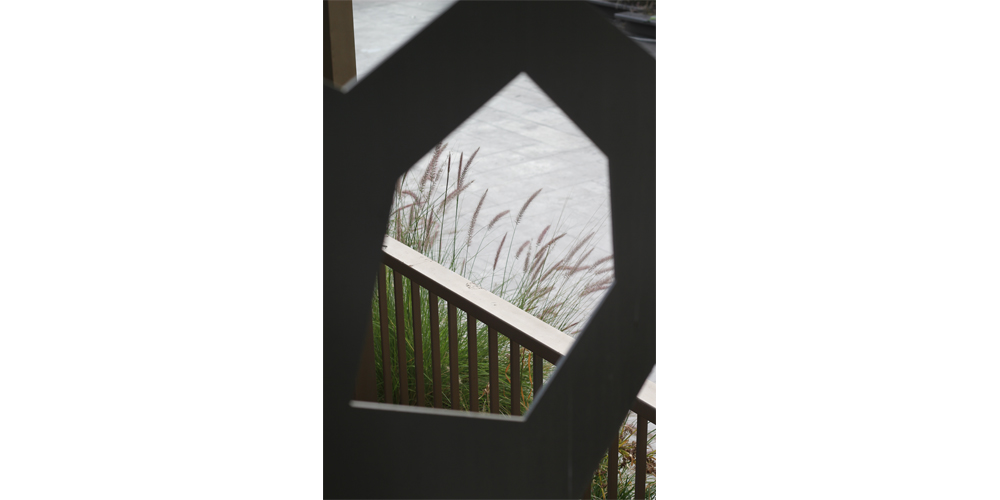 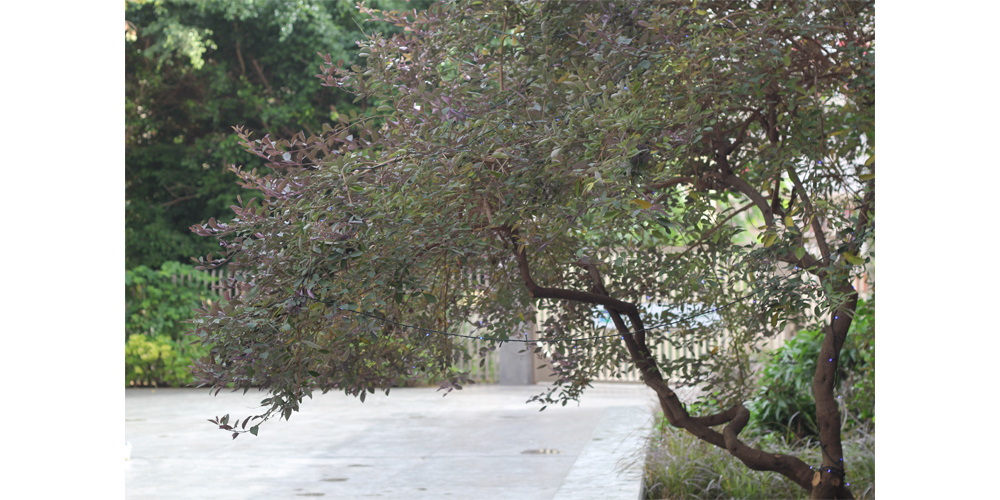 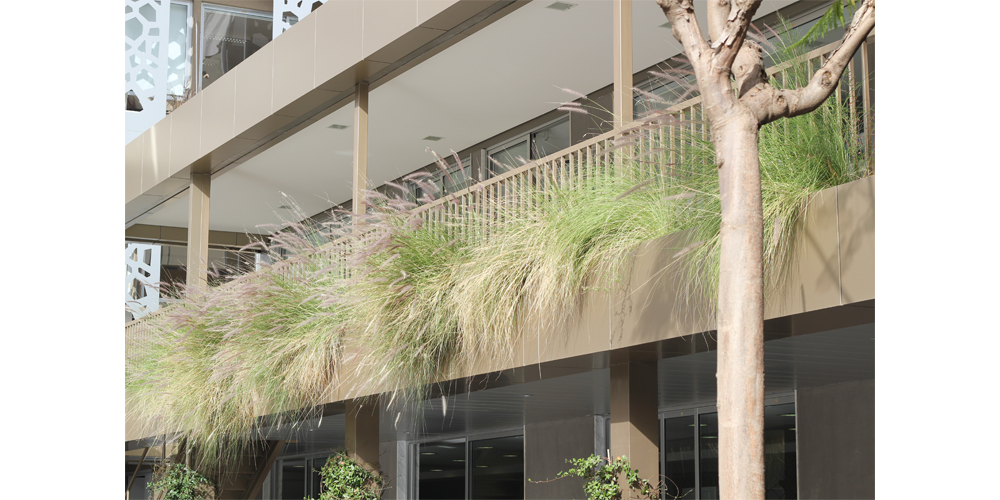 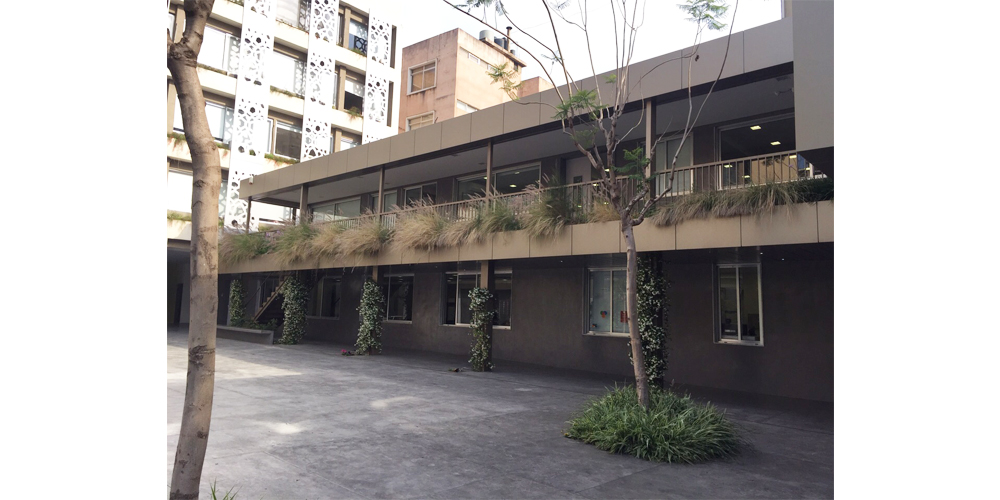 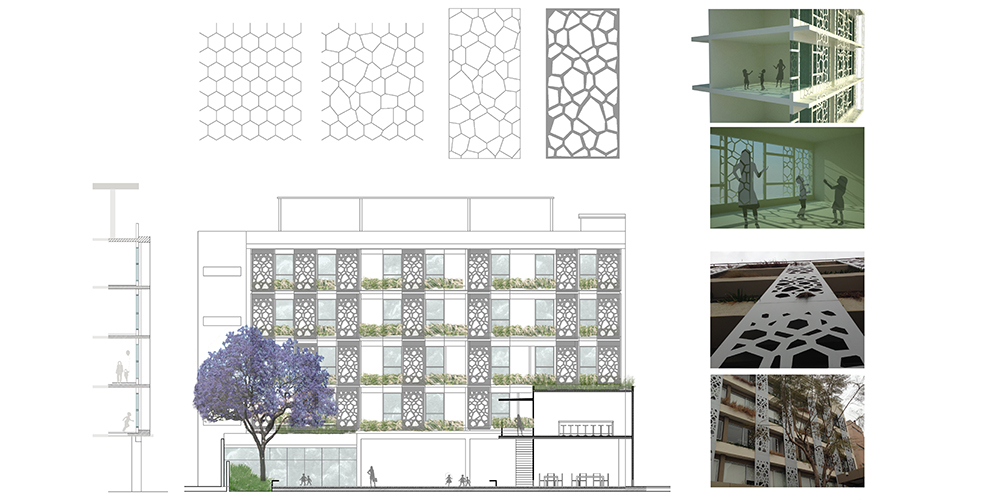 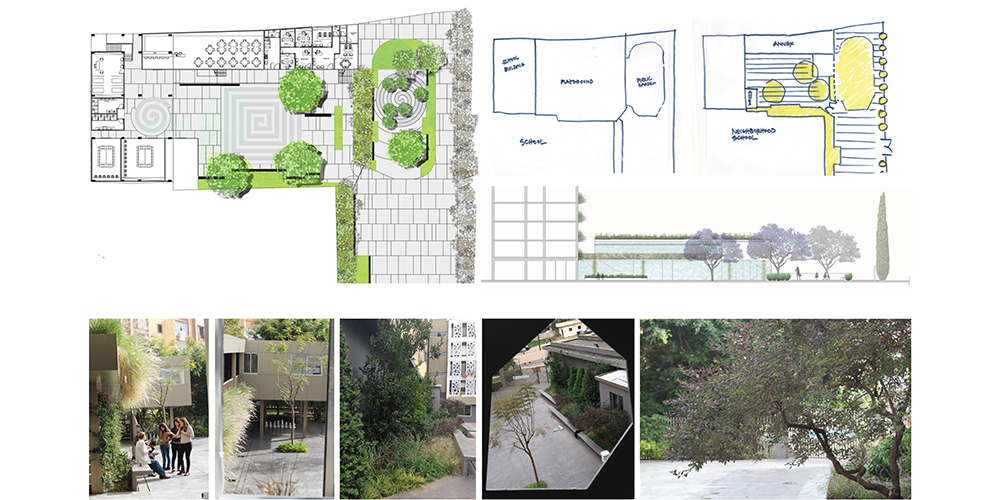 Ain al Remmaneh is a neighborhood rich with modern buildings from the 40-60’s, it has so far escaped the gentrification that has hit other neighborhoods of Beirut. We were contacted by the Wellspring Learning Community to work on their new middle school campus in place of an existing abandoned public school. We visited the site and were touched by the consistency of its fabric. We asked to re-do a site visit with their students in order to observe the beautiful characteristics of the modern buildings surrounding the school. The students then drew sketches of how they imagined their new school to be. Based on this we developed a new interpretation of the claustra in the shape of aluminum panels that would go on the now largely opened facades. We included planters along the facade in order to enhance the views the students had from their classrooms towards the outside. The site was developed as part of the urban fabric; we worked with the Municipality to propose a new planting plan for the surrounding roads leading to the campus. The school courtyard was to be extended into an urban piazza outside the limits of the school. The courtyard of the school was organized around the spiral, an important shape used in the learning process proposed by the school. Rather than showing the spiral in our pattern, we proposed a geometrical composition that would allow the students to draw the spiral themselves. Trees of jacaranda, purple clouds brought in a touch of color.