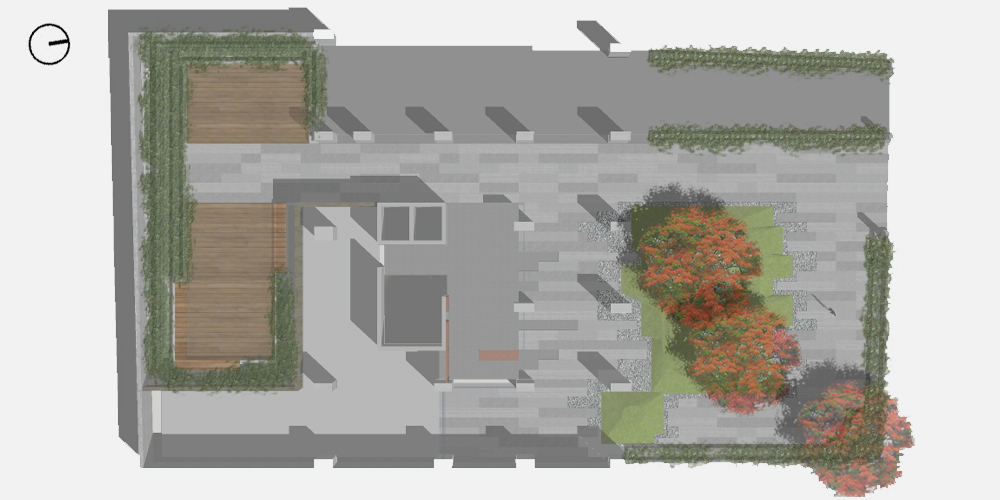 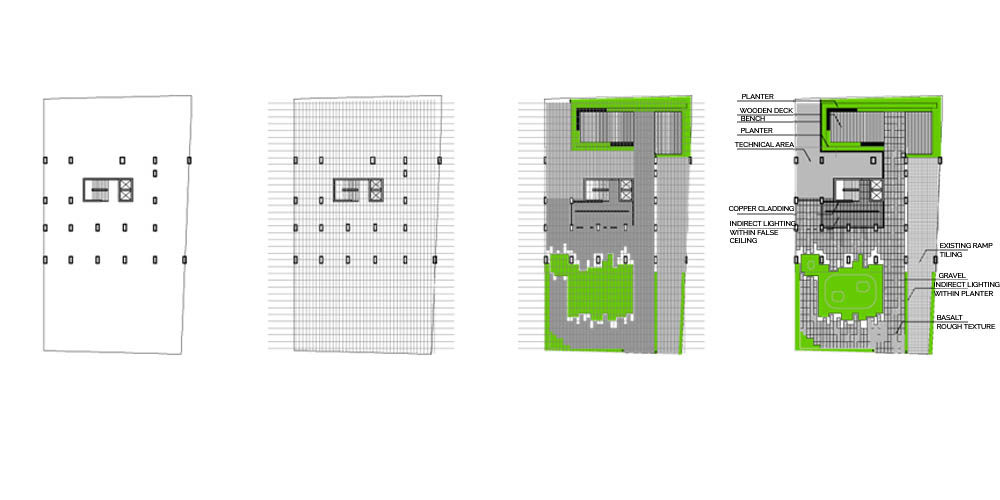 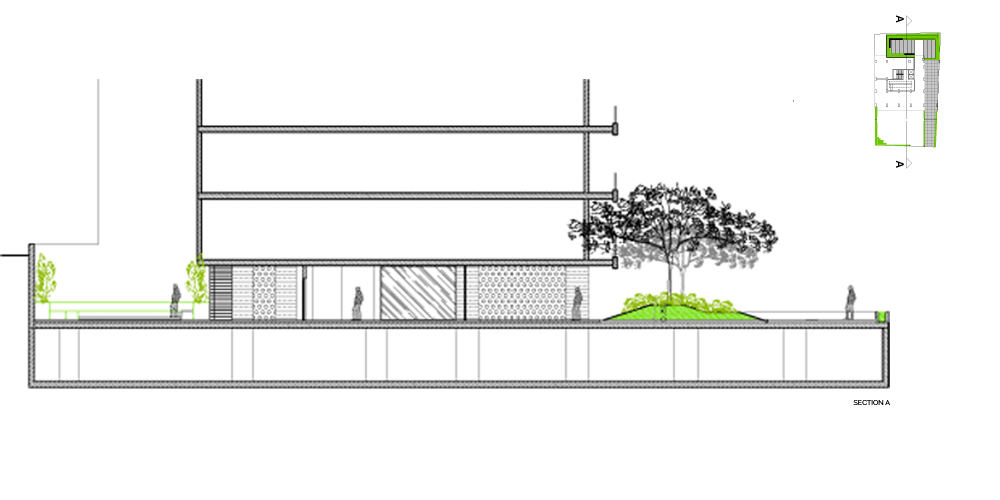 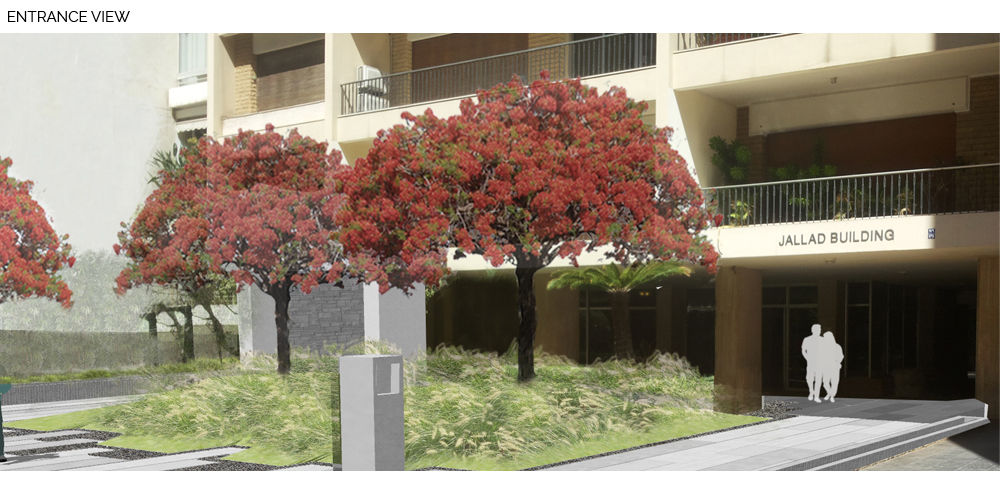 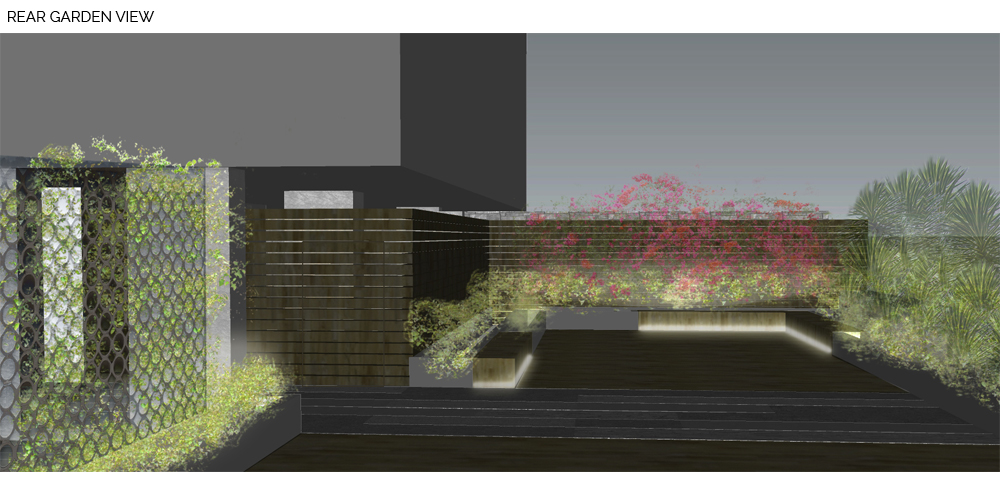 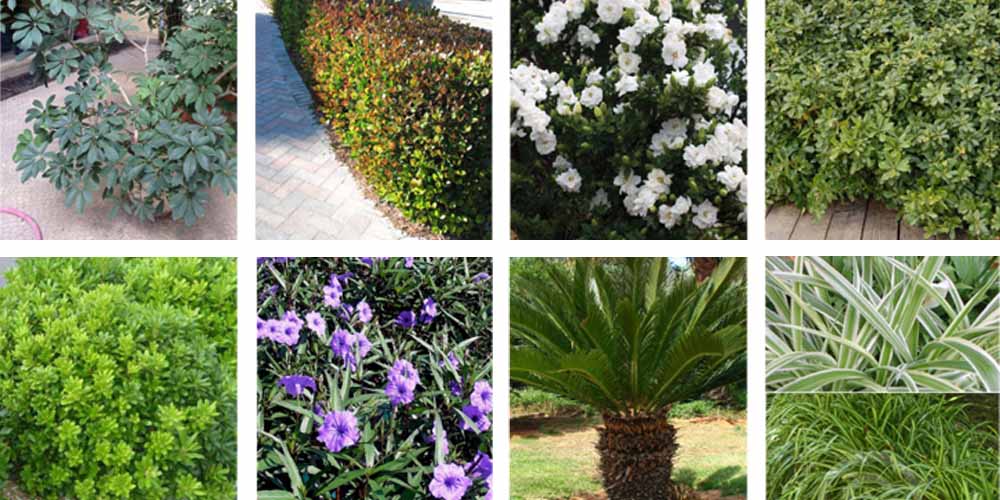 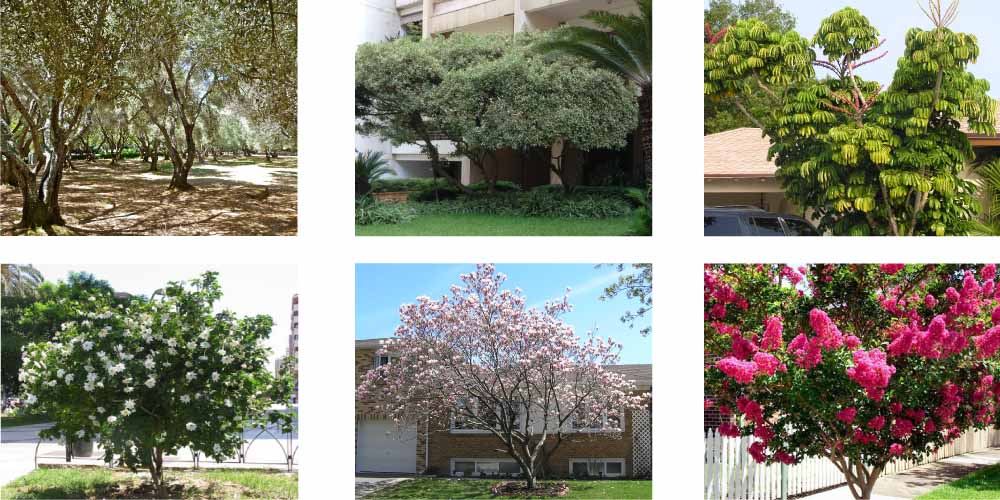 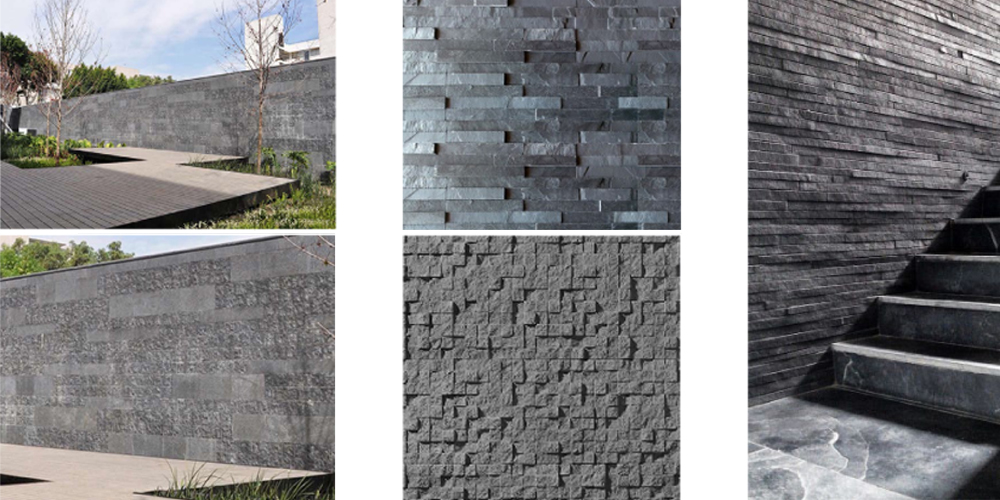 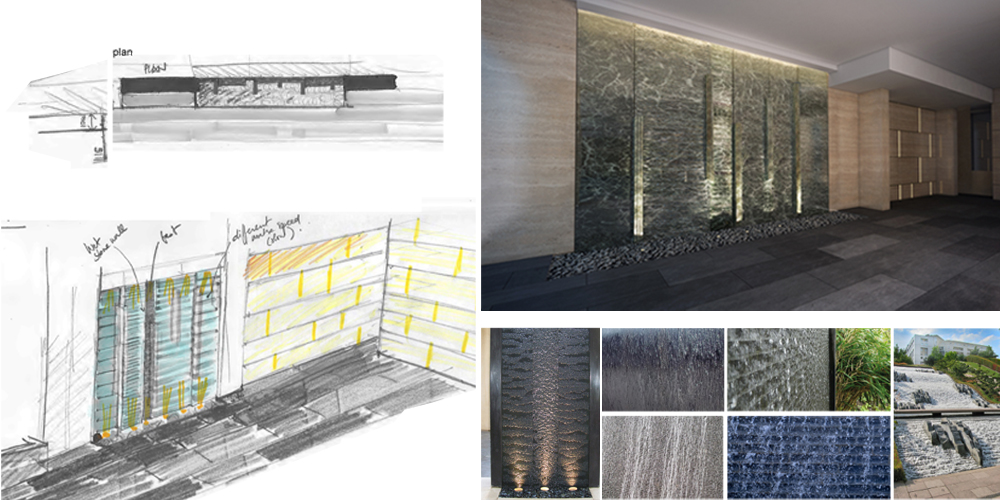 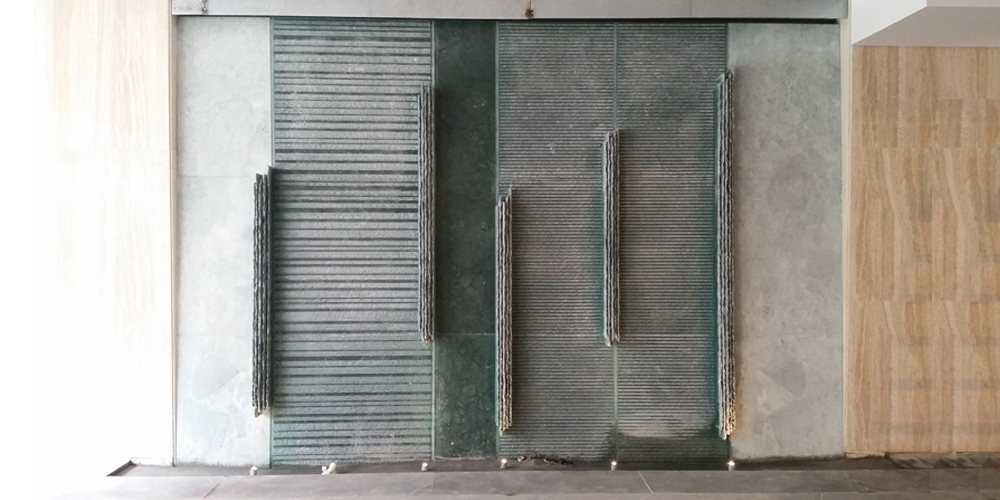 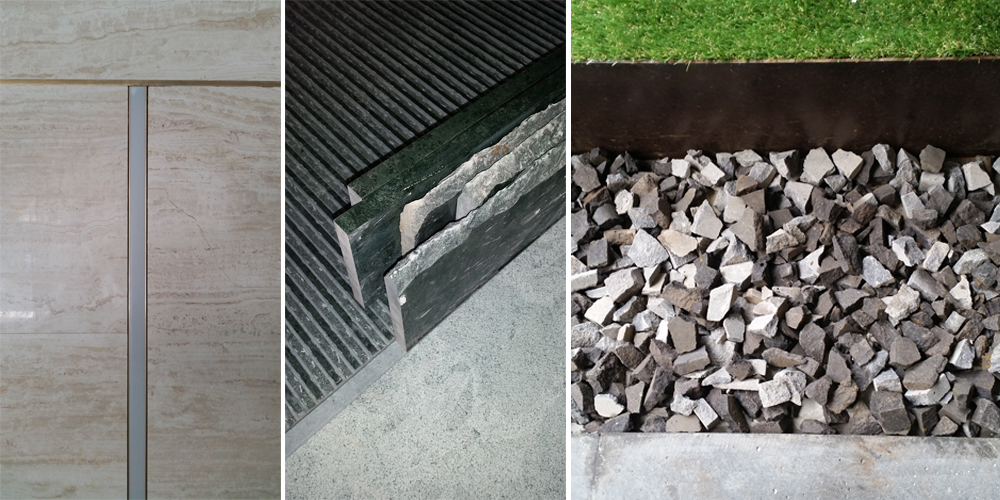 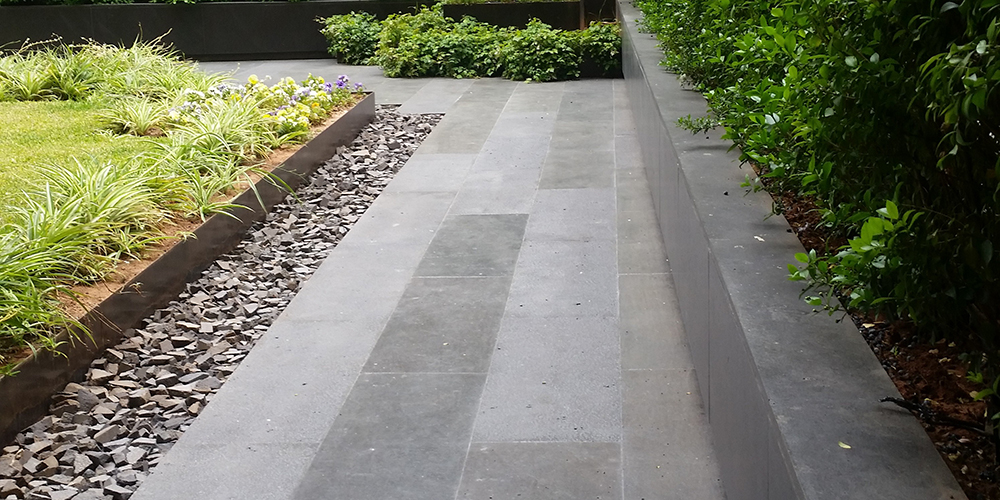 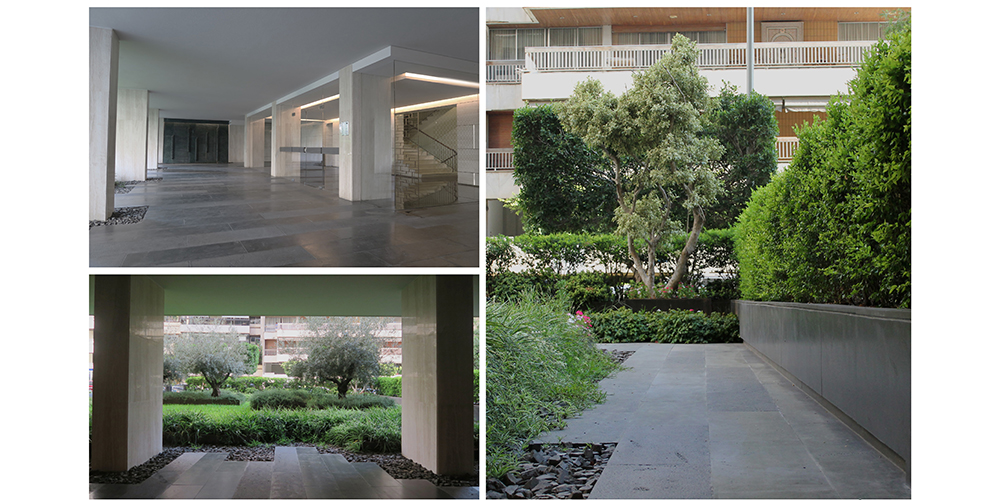 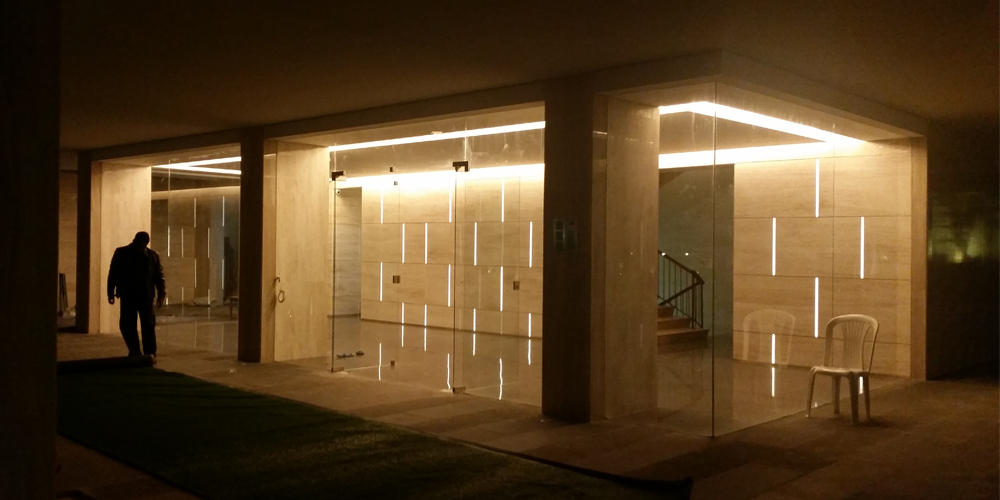 Jallad Building dates back to the late sixties. It showcases typical architectural details from that era: pillars, concrete claustras, and wooden rolling store curtain. Modern architecture heritage in Beirut is both innovative and daring and is the living testimony of a golden age of the city pre-civil war. The brief included the renovation of the building and a landscape intervention on its large front and backyard gardens. The shell of the building being in a perfect state, we worked on a non-invasive intervention that would highlight the qualities of the architecture. The lobby was entirely redone to include indirect lighting within large travertine marble walls. As for the gardens, they were conceived as minimal basalt piazzas with large central planters. All planting was to take place on slab. Careful detailing led to having different planter heights with corten steel edges. The tiling was a weave of different textures of basalt. A water wall, using green marble in different finishes, became a main feature while accessing the lobby area. The site does not receive much sun, evergreen olive trees, rosemary, myrtle, spider plant are part of the shade tolerant plant selection.